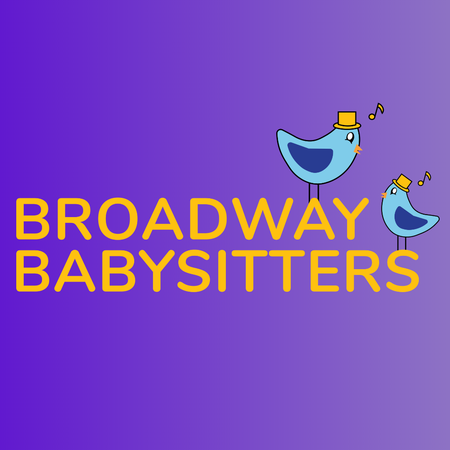 Home
About
Get There
Tickets

By Broadway Babysitters (other events)

Join us as we partner with Katie Lynch from Backstage Bite to host a wonderful virtual event fill with song, dance, fun, food and JOY in the kitchen.

About Katie Lynch from Backstage Bite

Katie Lynch, a native to Raleigh, NC was born with a spatula in one hand and a fork in the other. A self proclaimed foodie at the age of four, Lynch developed an early obsession for all things food. Her mother, working as an accomplished food & beverage executive, filled Lynch’s childhood with savory recipes, brainstorming sessions with chefs, and hours of playing in the kitchen.

By age 10, Lynch also established a deep craving for the stage which led her to The Boston Conservatory. After graduating with a BFA in Musical Theatre, Lynch performed regionally in productions such as: …Spelling Bee, August: Osage County, CATS and Carousel.

While in rehearsals of a show, a light bulb went off for Lynch. “I love performing AND I love cooking! I should be finding a way to do both!” And thus began her journey into television hosting.

We are Making.... Say CHEESE Crackers

Directions:
-In a large bowl, combine flour and melted butter.
-Using a large fork, mix together flour and butter until small pebbles form.
-Add salt and cheese and gently mix together with your flour mixture.
-Add in cold water.
-Use your hands to slowly work dough into one large ball. Make sure to get all of the flour and cheese from the bowl.
-Split dough in half.
-Using a rolling pin, roll out half of your dough into one large sheet.
-Using 1/4 measuring cup, press down into dough to make round cracker shapes.
-Use your butter knife to cut out circles.
-Using a butter knife and spoon make a smiley face on each circle.
-Please on a parchment lined pan and bake at 350 degrees for 10-15 minutes.

other events by this organization